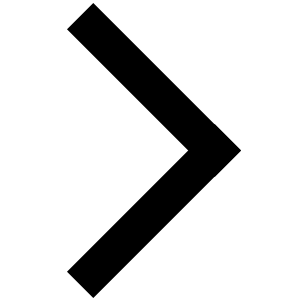 On their second EP Random Toaster Neumatic Parlo play melancholic psychedelic pop . Mournful lyrics meet tender melodies and sprawling carpets of sound. Vincent Göttler, Justin Jansen, Luis Wedekind and Simon Hartmann find a sound that is international and at the same time sounds rooted in the tradition of their hometown Düsseldorf with its Motorik Beat, analogue synthesizers and wonderful Geschrammel. As if he were an anti-hero of the early 80's, Göttler sings about fear, doubt and a long search. The answer as to whether he will find anything is still pending, but the existential need already sounds sweet as sugar.

After their debut EP All Purpose Slicer still sounded like post punk and no wave, Neumatic Parlo are much more psychedelic and playful on Random Toaster. Sometimes that sounds a little like Yo La Tengo or as grueling and noisy as a Ty Segall. Songs like "Real Insight" and "Airplane" rave about darkly romantic trips into other spheres, while "Nicolas Winding Refn" spreads a scenario full of paranoia that could have emerged from a film by the same Danish cult director. The anxiety becomes palpable as Göttler's nervous vocal line overlays a pounding drum kit and is then overwhelmed by a wall of guitars and noise. In "Lake Perris State Recreation Area" Neumatic Parlo air the band's own myth and tell of the joint road trip to the Desert Daze Festival in the Californian desert. In addition to countless Fuzz War escapades, it was a performance by Slowdive that clearly left its mark here.